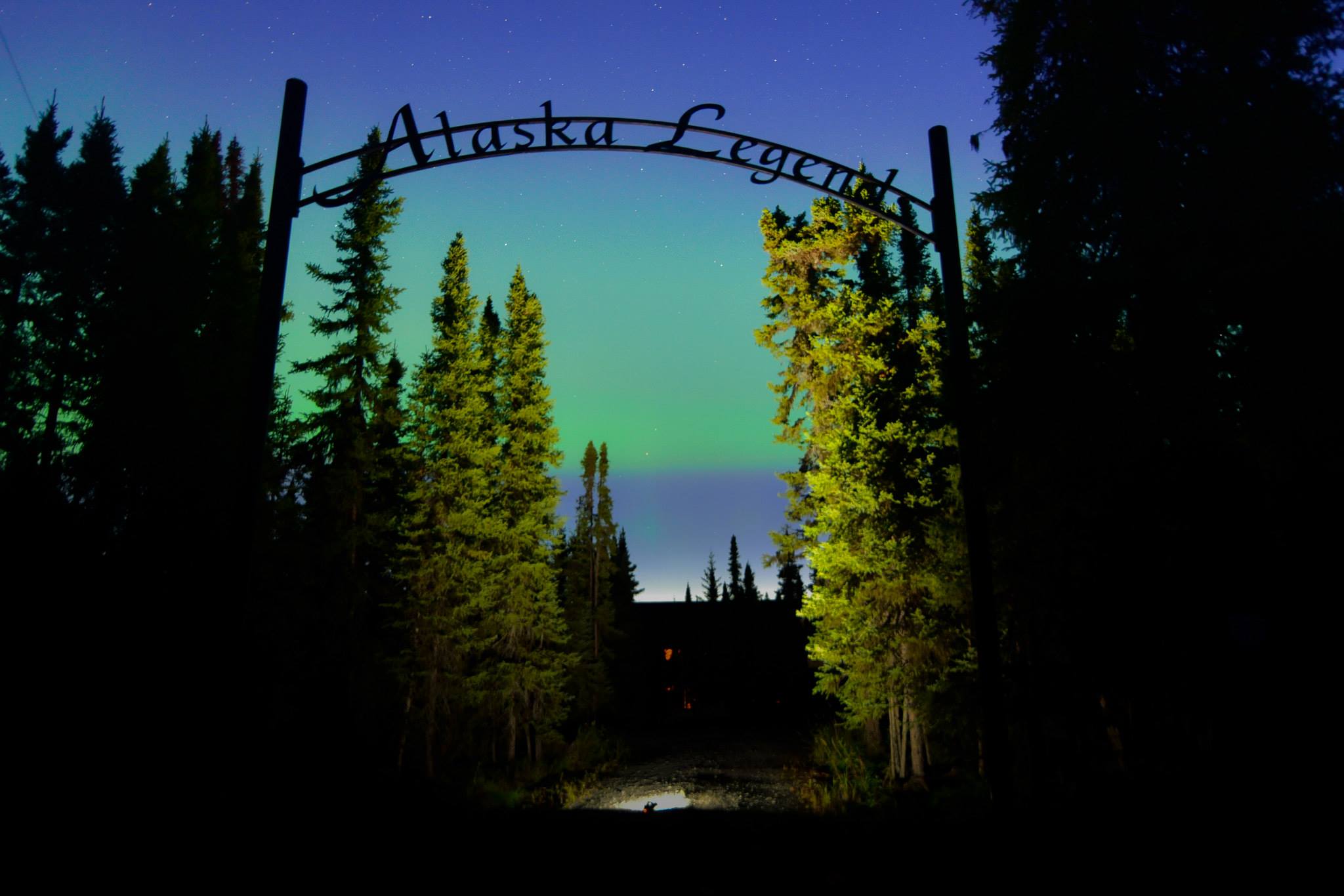 Maximize Your Chances of Seeing The Northern Lights

Don’ t miss out on the opportunity to experience this rare and mystical event. Find out more about the Northern Lights and what you need to know to make your viewing trip a success. Trust us; this is something worth waking up in the middle of the night for. Peak viewing season is in the dead of winter, when the weather is the coldest and when it is the darkest. However, there are opportunities to see the northern lights at the tail end of the summer season in early September. If this experience is a priority for you, hold out for winter and bundle up. You won’t regret it.

Since you can only see them at night, you want to come when there is the most darkness- from September until about April 20; that’s when there are: 1) frequent displays, 2) clear skies, and 3) generally mild weather.

The aurora is unpredictable, and no one’s entirely sure when-or where-it’s going to appear. But here are some tips to give you the best odds of seeing the aurora in Alaska.

Look at the Right Time of Day

Start looking about an hour and a half after sunset, but peak auroral activity is between 10 p.m. and 2

Look for the Right Weather Conditions

If it’s clear and dark enough to see stars, there’s a chance you’ll be able to see the aurora. If there’s even partly cloudy skies? You have a chance, but it needs to be a strong aurora for you to see it. Check out these two prediction  tools:

Get a Notification from Aurora.cam

If you’re near Anchorage or Valdez, Alaska, you can get a notif1cation direct to your phone if the aurora is active! Our friends at aurora.cam use advanced image recognition technology to detect a display of the northern lights in rea-l time. Sign up for free and you can get a text message or phone call when it is time to head outside and enjoy the display. Aurora.cam is currently looking for locations to launch this service in Fairbanks as well. Additionally, anyone can enjoy the photos and videos of recent  aurora displays captured by their cameras.

Can You See Them on a Cruise? Probably not—unless you’re cruising at the end of the season in September, when you’ll get more darkness.

What Should You Wear? Bundle up- Alaska gets mighty cold. Dress in layers and pay attention to the fabrics you choose. For a cold Alaska evening you need:

• Top and bottom base layer or “long underwear” that is close-fitting and made from a synthetic material like polypropylene or from natural wool. Avoid cotton, as it holds moisture and isn’t a great insulator.

• Warm mid-layers like a wool sweater, a fleece jacket and a warm pair of pants. There’s no shame in piling on a couple of sweaters.

• A wind-proof coat and wind-proof pants. This layer traps the heat close to your body. Gortex is the most widely available brand, but what you’re looking for is material labeled wind-proof and breathable.

• A down-filled or insulated parka. will serve you well if you’re planning a trip to Fairbanks in the coldest winter months (November to February). Many companies (like L.L. Bean or Patagonia) will give you a weather rating for their parkas. Look for a coat good to -20 degrees.

• Hat, mittens, glove liners and a scarf or neck gaiter. Remember that the warmest pair of gloves isn’t as effective as a good pair of mittens. The glove liners can stay on when you pull off your mittens to capture that award-winning photo.

• Hand and foot warmers that stick inside your boots and mittens. These can work well, but take some time to warm up to their full strength. To get them hot fast, open them up and shake them around to get some air circulating through them.

How Do You Know If It’s an Aurora You’re Seeing?

It’s often hard to distinguish between the faint glow of city lights, moonlight reflecting off clouds, or a weak aurora. So if you don’t know what to look for, you could be watching the wrong thing. Here’s what will happen. Auroras start as faintly glowing bands of greenish white light that tend to run in an east-west direction. They start in the northern part of the sky and often appear static and stationary. But as they build in intensity, they become more dynamic in color and position, moving south. With increased intensity, auroras begin to resemble curtains hung vertically in the sky that are rippling in a light wind. As they reach maximum intensity, these curtains deform into arcs and spirals that can arc dramatically between the visible horizons. At these greater levels of activity, auroras are unmistakable to most all viewers. However, you must often watch a faint patch of light closely for an extended period of time before it transforms into a more distinctive display. These intense displays tend to last for 20 – 30 minutes. The aurora will begin to fade, but a second peak of activity can occur 1 – 2 hours later. One other tip: you have a much better chance of seeing the aurora in Alaska if you drink lots of water before you go to bed!

What Are They Actually? No matter what you call them—the northern lights, or aurora borealis—these green bands of light in the sky are seriously cool to see. They’re actually solar particles blown into the earth’s magnetic field more than 60 miles above the earth’s surface. Some people mistakenly think that the glow of city lights are northern lights, but the real thing starts as greenish bands that move in east-west direction, then sometimes evolve into undulating waves. They create greenish-yellow, faint blue, or even blood red curtains of color. Alaska Native groups once believed the lights had mystical powers, or were even the dancing spirits of the dead. From: www.Alaska.org Web page